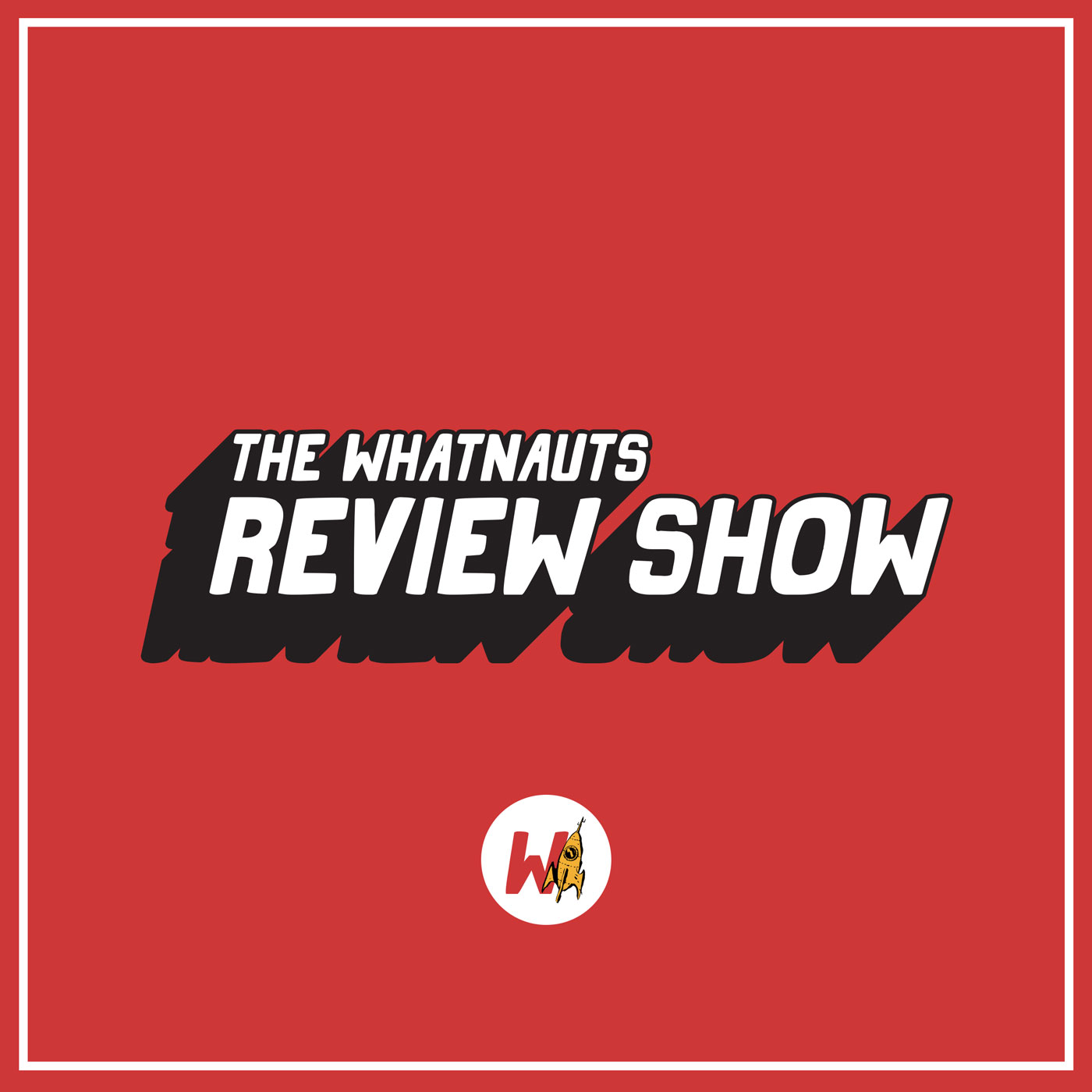 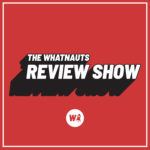 The Review Show
31 - An American Werewolf in London 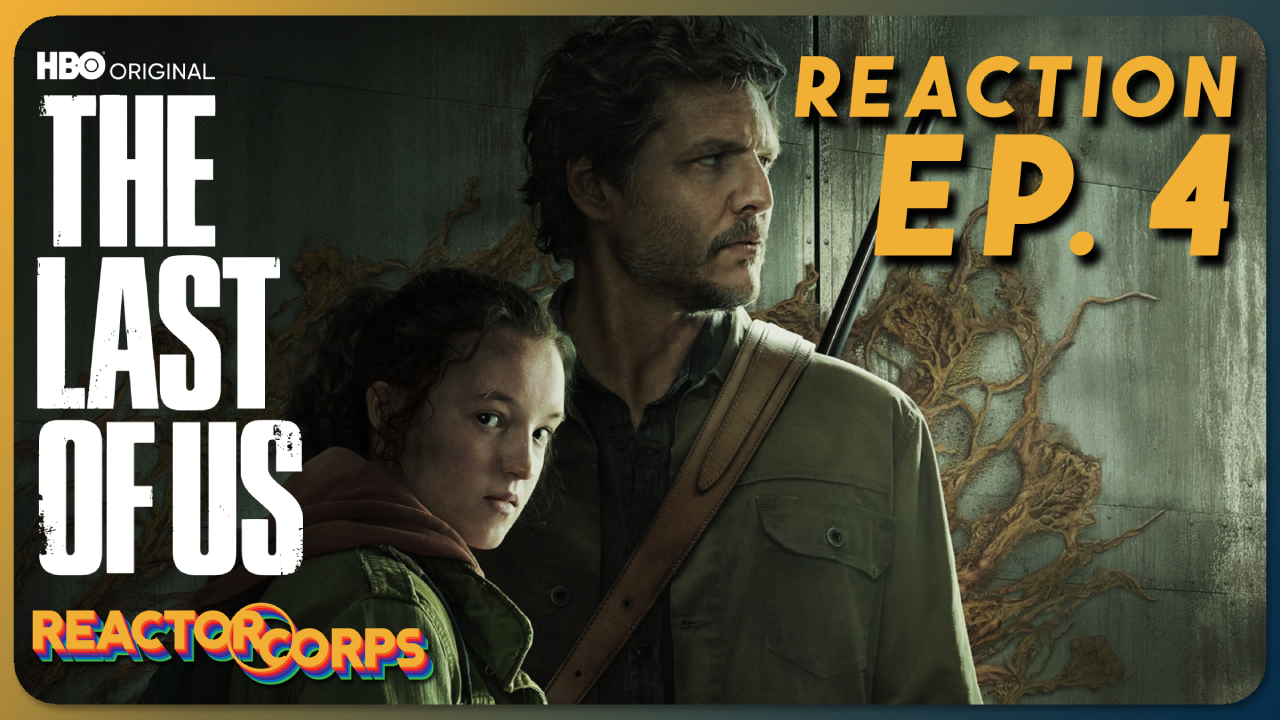 The Last of Us Episode 4 Reaction – The Reactor Corps 102 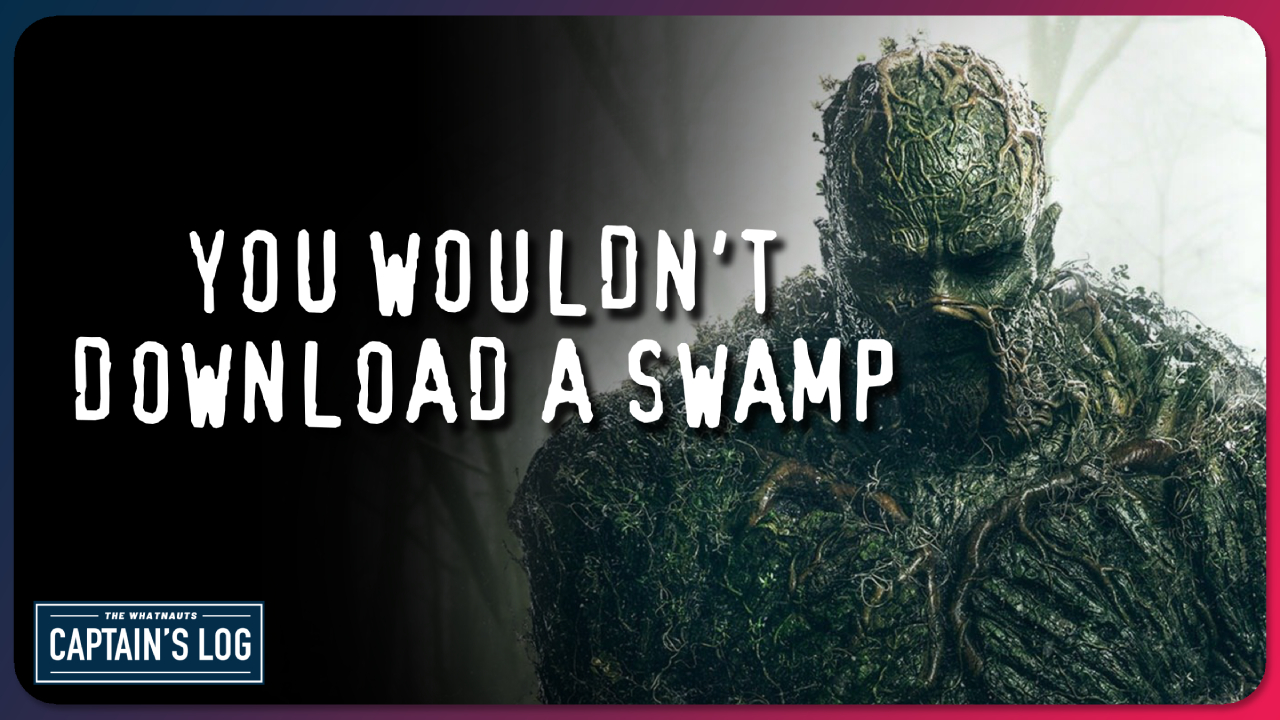 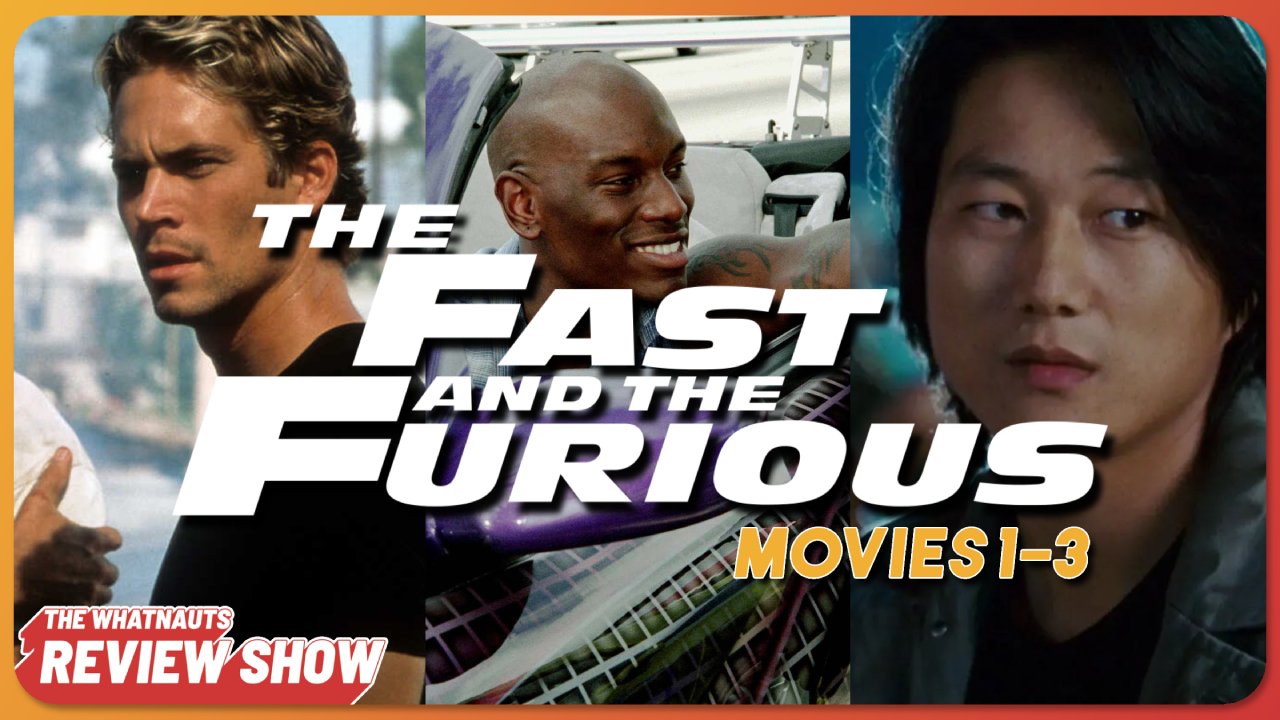