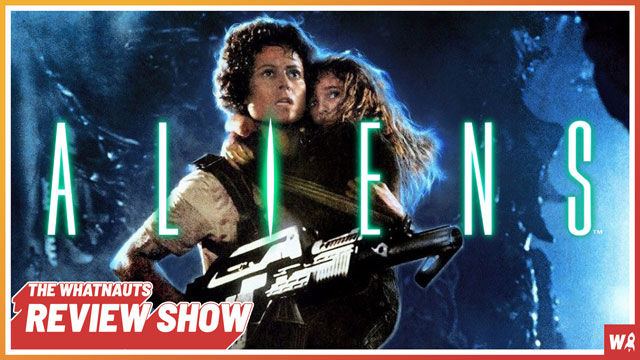 Shametember is back! This is the chance for each of us to clear a movie off the “list of shame” of things we should’ve seen by now. Melissa named famous sequels she hadn’t watched yet after seeing the first movies in those franchises, and this week we watched Aliens! This 1986 follow up to Alien sees Ripley awakening from her Nostromo escape pod a staggering 57 years in the future. She learns that Earth has already started a colony on a planet she knows is dangerous, and the xenomorphs have started attacking its citizens. She accompanies a squad of space marines to destroy the aliens and attempt to save the colony’s last survivor. 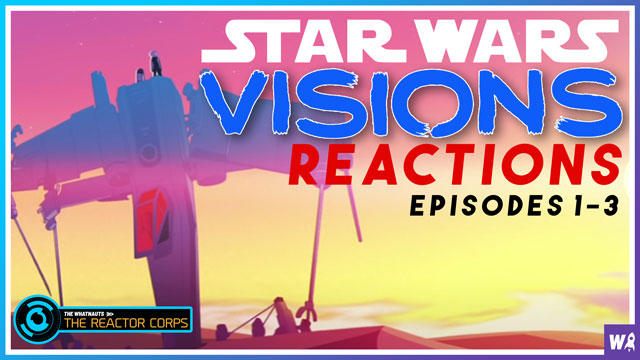 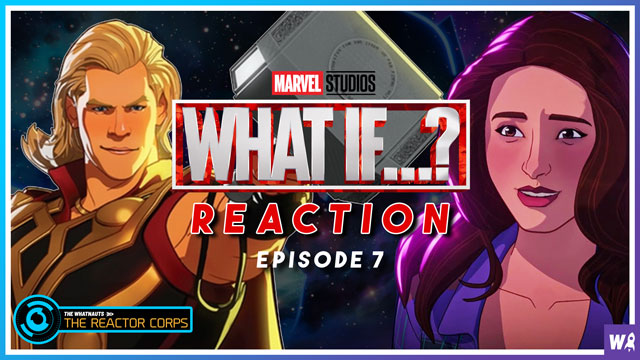 Marvel’s What If Episode 7 Reactions – The Reactor Corps 48 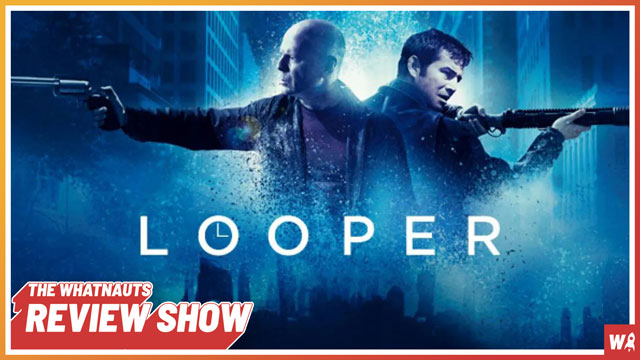 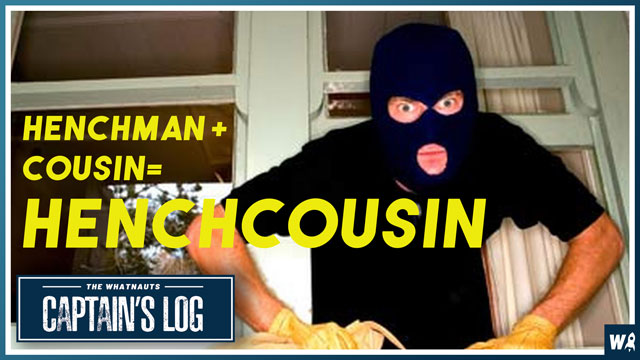 Marvel’s What If Episode 6 Reaction – The Reactor Corps 47

Marvel’s What If Episode 7 Reactions – The Reactor Corps 48