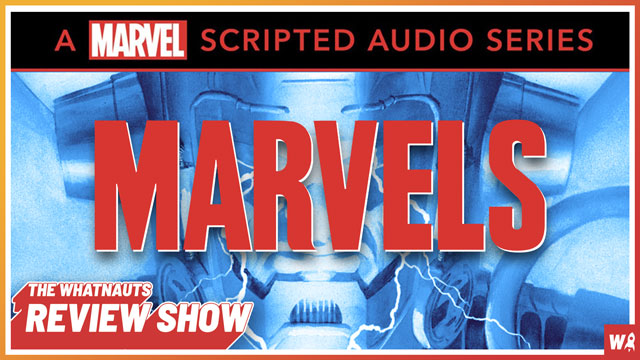 This week we listened to the Marvels audio drama, based on the graphic novel of the same name by Kurt Busiek and Alex Ross. The story features some favorite Marvel characters and is produced by audio drama all-stars like Paul Bae, Lauren Shippen, and Misha Stanton! It’s 1967 and New York City is already dealing with protests about the war, civil rights, and the rising presence of mutants, when Galactus attacks. The Fantastic Four manage to beat him, and as the city picks itself back up in the aftermath, citizens start to question the true nature of the battle. Was there really a Galactus? What if the whole disaster was staged by Reed Richards’ technology to make him and his team look better? Three reporters investigate the potential hoax and what it means for their city. 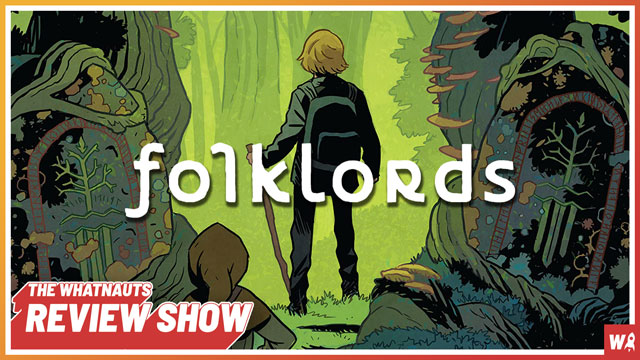 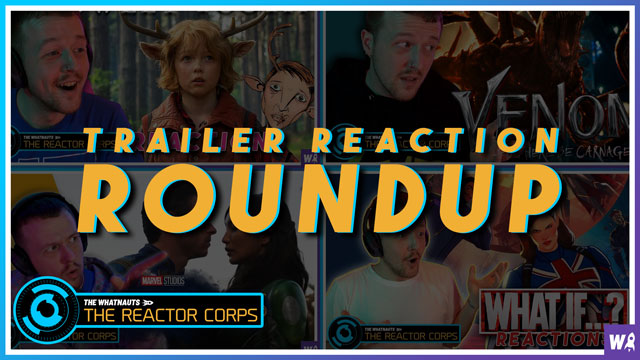 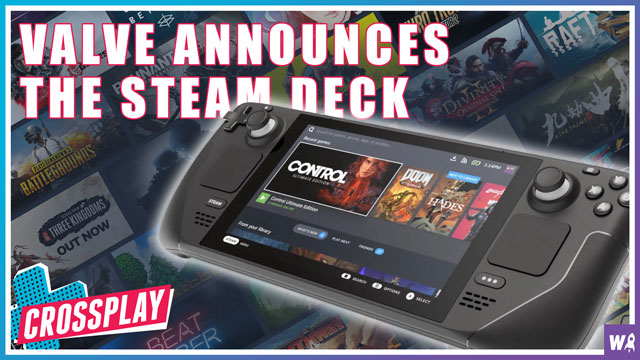 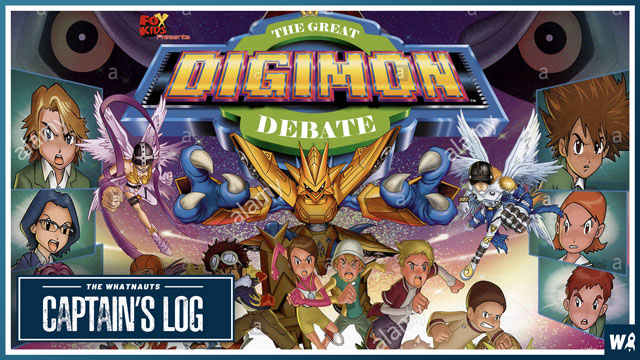 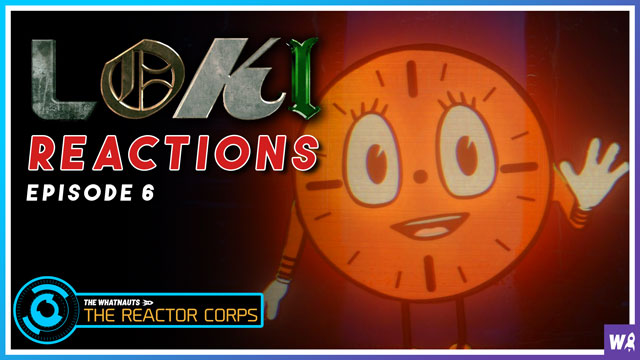