On our second Crunchy Peanut Butter episode we discuss the first two seasons of the CW show, Arrow, starring Stephen Amell and based on the Green Arrow. Oliver Queen was assumed dead after the boat he was on crashed. Unbeknownst to everyone, Oliver finds himself on the island of Lian Yu where he trains and sharpens his skills. When he returns home, he begins to patrol the streets of his city as the Green Arrow. 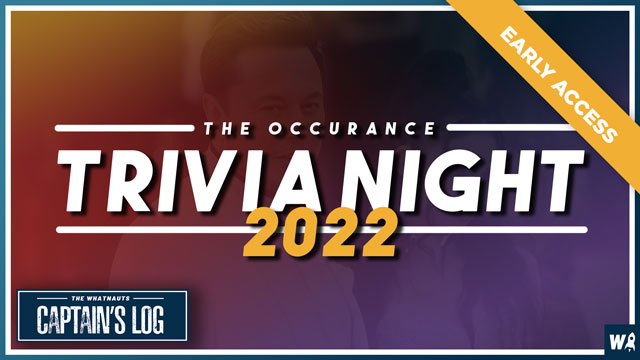 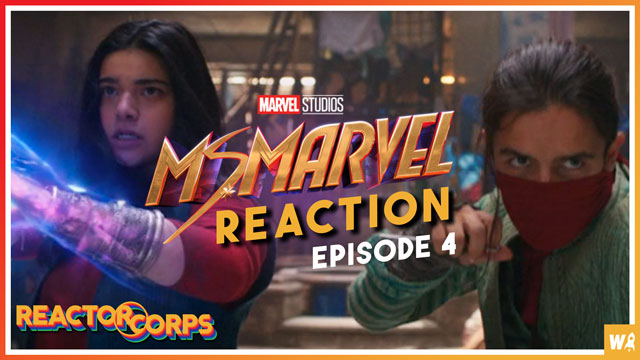 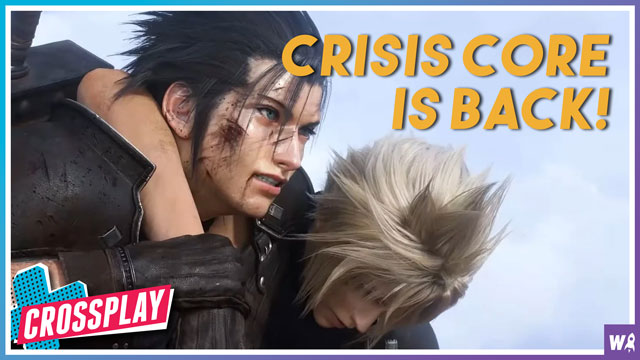