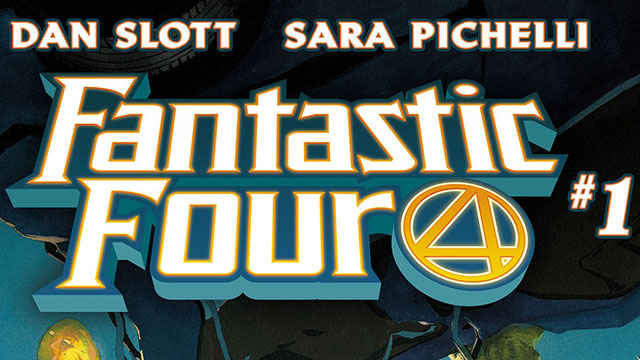 Yesterday, The Fantastic Four made a long-awaited return to the comics of the Marvel Universe. The title has been obviously missing from the shelves of comic book stores over the past few years. The reason for this, though often speculated about, is usually attributed to Marvel trying to stifle the profits which Fox, who has owned the movie rights to the Fantastic Four in recent years, would surely get from producing the movies. Of course, not for much longer since the Disney/Fox buyout is finally happening. Now here we are 57 years to the date after The Fantastic Four made their first debut on the comic book page, and Marvel has published a brand new issue one of The Fantastic Four. Unfortunately, it was a misstep.

Now before you write this issue or even the whole series as bad, let me explain. Overall, this issue was actually a good read. I enjoyed it a lot. Dan Slott has been paying attention to the place Ben Grimm and Johnny Storm’s friendship is at, and it is certainly not in a great place. This was a story that many Marvel readers have been eagerly awaiting, and we got it. (Finally!) Sara Pichelli’s and Simone Bianchi’s art is stellar as usual. Their talents are second to none in the comic industry. The issue is very new reader friendly and anyone wanting to jump into the Marvel universe now has a great place to do so. For the most part, this is a good issue of a comic book. The main problem is this issue is a better ending to Marvel 2-in-1 than it is as a beginning of a new Fantastic Four series.

“The main problem is this issue is a better ending to Marvel 2-in-1 than it is as a beginning of a new Fantastic Four series.”

If Marvel 2-in-1 did not exist, this would be a perfectly fine place to start the comic. But Marvel 2-in-1 does exist, and therefore this is not a great place to start the comic. The whole point of Marvel 2-in-1 was that Ben and Johnny were searching for some sign or signal that the rest of the Fantastic Four were still alive somehow. (They have been missing and presumed dead since the events of Secret Wars from 2015). So when this new issue of Fantastic Four ends with the first real, concrete evidence that they are still alive, it reads more like an ending to Marvel 2-in-1. The Fantastic Four aren’t even really in this book, it’s only Ben and Johnny except for one page of Reed and the gang. Fantastic Four could have started immediately after this issue, building off the heavy lifting of bringing the band back together, so to speak, that Marvel 2-in-1 has done. Simply put, this just undermines the importance of one of Marvel’s best books. And sadly enough, Marvel is no stranger to doing things like this.

Despite this glaring oversight, this book is really enjoyable. It can easily be, and absolutely should be handed to a new reader. Not once did I get lost nor did I get the feeling I had to go back and read older stories to understand what was going on. Though hopefully at this point, you understand my love for Marvel 2-in-1, because you should also go back and read that series for more context. But even if you do not, the book is easy to follow and moves along at a great pace. Dan Slott recently finished writing a long and well received run on Amazing Spider-Man, and his Silver Surfer comics have also been highly praised in recent years. Not only does Slott give us the story line of Ben and Johnny finally seeing a sign Reed and Sue are still out there, but he gives us another story focusing on Doctor Doom and a return to his former glory as many people favorite Marvel villains. The book is obviously in good hands when it comes to the writing and I cannot wait to see where this series goes.

“For the same price, I can get two books from a different publisher that are just as good if not better.”

Unfortunately, my only other gripe with this issue is the price point. At $5.99, I don’t think it’s worth it. Sure, we get two stories from some top talent in the industry and the issue is slightly longer than a normal issue. But it’s not even a stand out issue either. For the same price, I can get two books from a different publisher that are just as good if not better. A $5.99 price point deters new readers and only speaks to the more dedicated readers willing to pay that much for a single issue.

I don’t understand why publishers like Marvel raise the prices on books like this. Maybe it is a quick cash grab, maybe it’s not. To someone like me, a normal consumer who does not work in the comic industry at all, this does not inspire me to want to continue buying this book or any other comics from them. It literally stops me from buying other books because this issue is so overpriced. It seems to me that Marvel does not have confidence that people will enjoy the comics made by their creators. If they were confident, why not lower the barrier to entry and get this book in so many other people’s hands? Asking for $5.99 is way too much for this issue.

So What’s The Verdict?

As good as this issue is, the $5.99 price point and the fact it spoils Marvel 2-in-1 means that waiting six months and reading it through Marvel Unlimited is your best option. I had fun reading this issue, and I am glad the Fantastic Four are returning, but this should have been the end of Marvel 2-in-1, not the start of a new series. 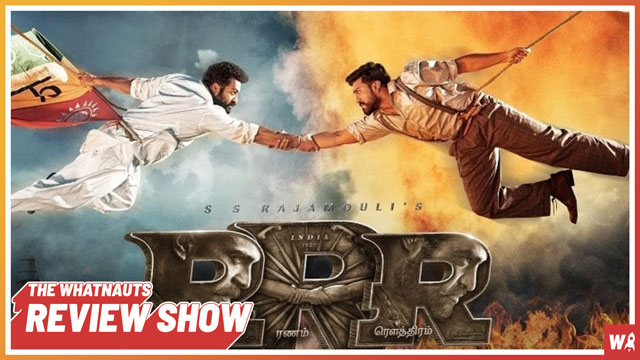