On this episode we discuss the Korean film, Oldboy, which is a neo-noir action thriller film based off of a manga of the same name. Oh Dae-su is kidnapped and imprisoned for 15 years without knowing anything about his captors. Once released, Dae-su is still trapped by his own vengence and unrelenting violence. Is the only thing that can save him the budding romance with the attractive young sushi chef he has met after his release? 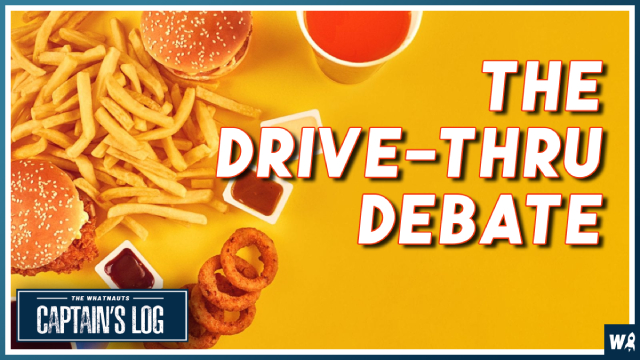 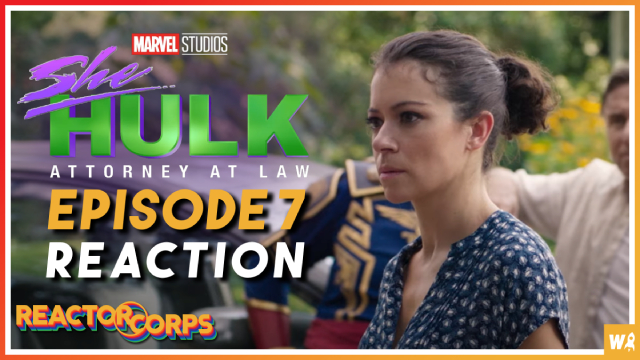 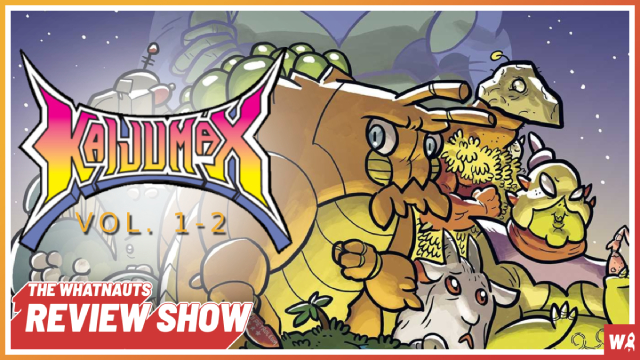 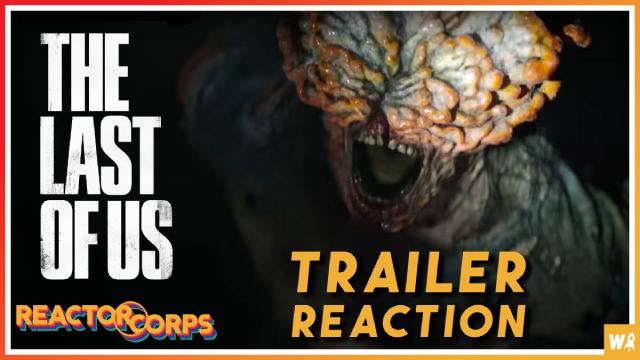 HBO’s The Last of Us Trailer Reaction 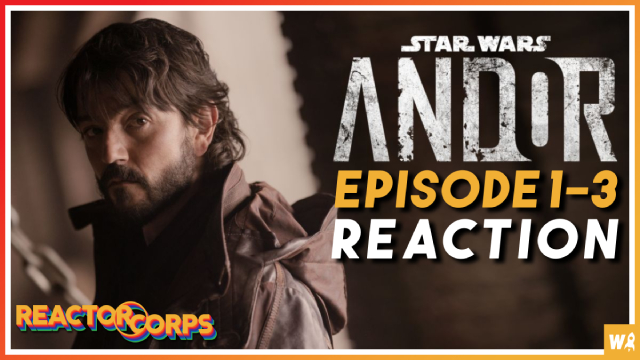 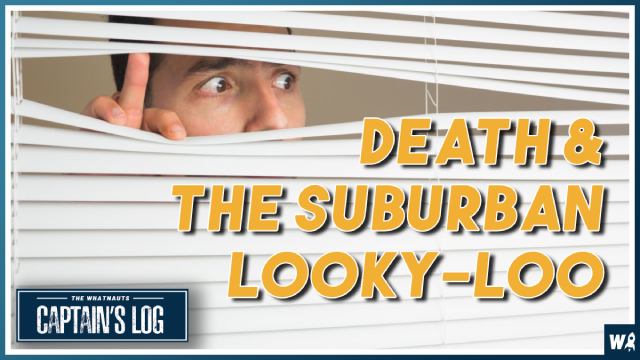