On this episode we discuss the first three volumes of the manga Assassination Classroom in which an alien becomes a high school teacher and challenges his students to kill him. The alien, known as Koro-sensei to his students, has threatened to destroy the Earth. But instead of just doing it, he takes a job as a high-school teacher, and trains his students to be the world’s best assassins so that one day they might be able to kill him before he destroys the Earth.

QUICK CORRECTION! At the end of this episode we mention that we will be reading the first three volumes of Akumetsu for the next episode. But that does not end on a good spot so we decided to read the first four volumes instead. 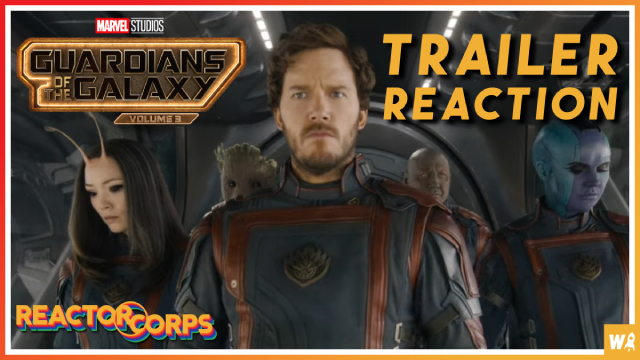 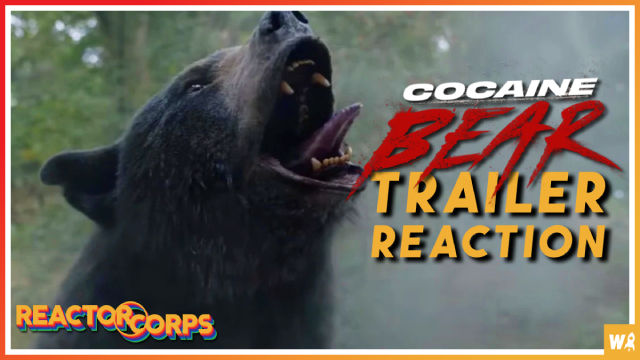 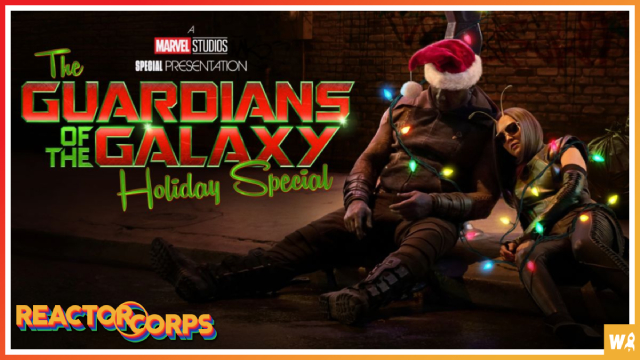 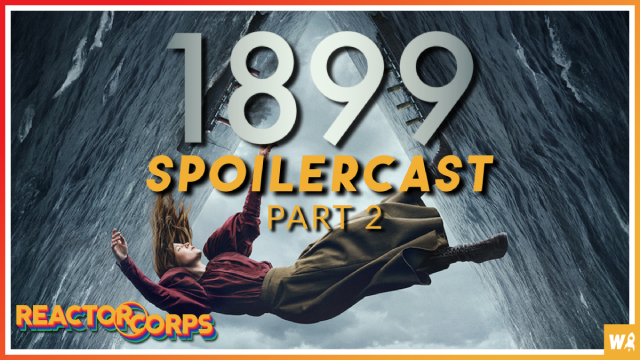 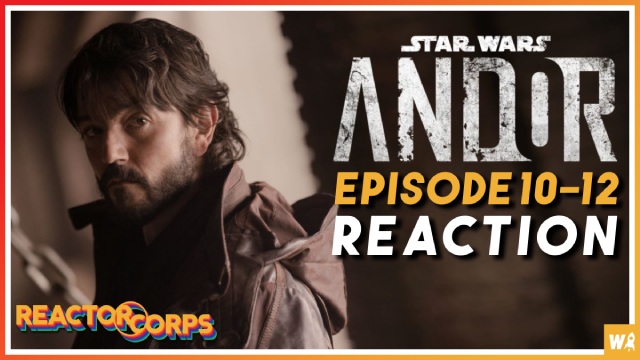